Thessaloniki, also known as Salonica, is the second largest city in Greece and is often referred to as the City of Ghosts due to its rich and often turbulent history.

Over time in this city, there has been a myriad of different religions and ethnicities including Orthodox Greeks, Spanish Jews, Albanians, Sufi Dervishes, Egyptian merchants and slaves, Ottoman royalty and German occupiers. The city has survived war and famine, invasion and drought, fire and flood and has evolved into the fascinating and eclectic melting pot of creativity and culture that we see today.

It is an easy, affordable and laid-back destination to visit in Greece and delivers a lot, from Turkish Hammans and Ottoman Markets, Ancient archeological sites, award-winning restaurants and bars and stunningly beautiful beaches and mountains in close proximity. Do yourself a favour and add at least a few days in Thessaloniki to your Greece itinerary. You won’t regret it! 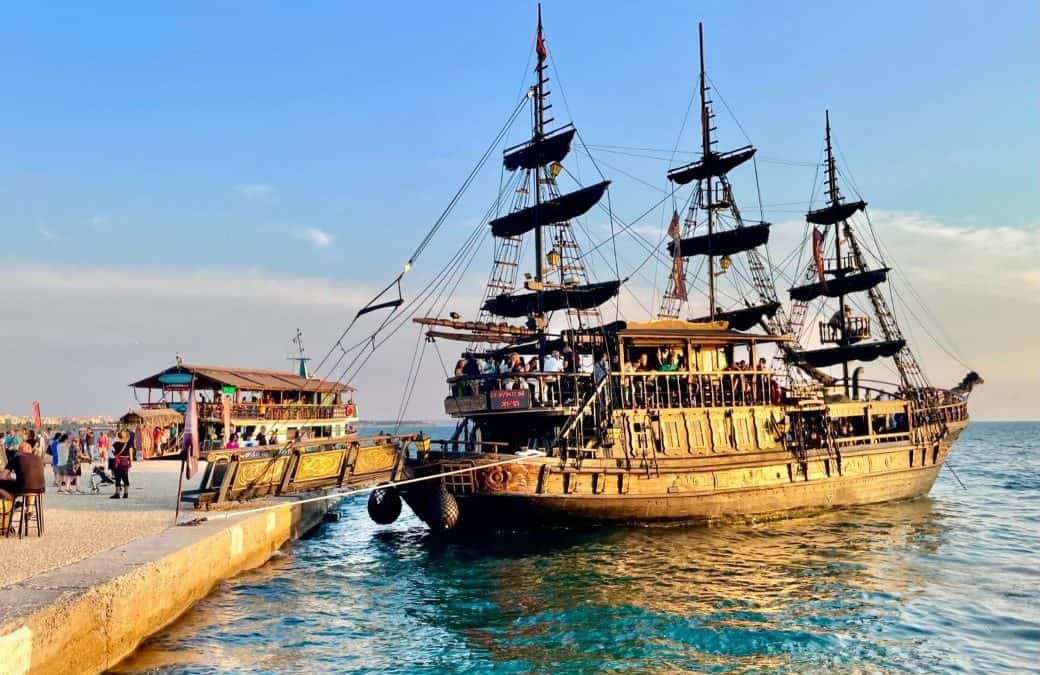 Thessaloniki is a fascinating city and there is a lot to see and do there. Considered by many to be the 'food capital' of Greece it is a dream destination for foodies and history buffs and is incredibly affordable too. Add to that a huge array of amazing day trips...

END_OF_DOCUMENT_TOKEN_TO_BE_REPLACED 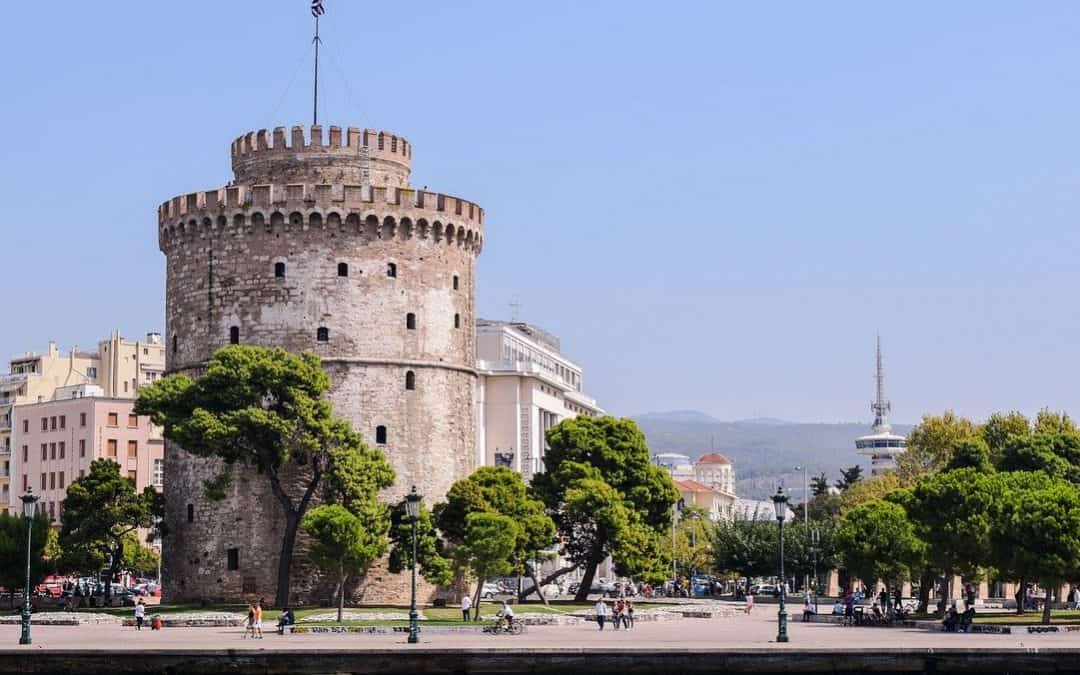 VISIT THE CITY OF GHOSTS : WHAT TO SEE IN THESSALONIKI

Layered with history, imbued with culture, and offering up some incredible cuisine, Thessaloniki is a port city that has all the vibrancy you’d expect from Greece’s second city. Once “the co-capital” of the Byzantine Empire along with Constantinople, the city is known...

END_OF_DOCUMENT_TOKEN_TO_BE_REPLACED

Athens Santorini and Paros are some of the most popular destinations in Greece. Their iconic...
Read More

Athens Santorini Crete are three of the most popular destinations in Greece for good reason. Their...
Read More

Athens Santorini Mykonos are the most popular destinations in Greece for good reason. Their iconic...
Read More

If you are planning an amazing island-hopping vacation in Greece then chances are you may be quite...
Read More

For many people visiting Italy and Greece is a dream come true but it can be a long way to go and...
Read More