HOW TO TRAVEL TO ATHENS 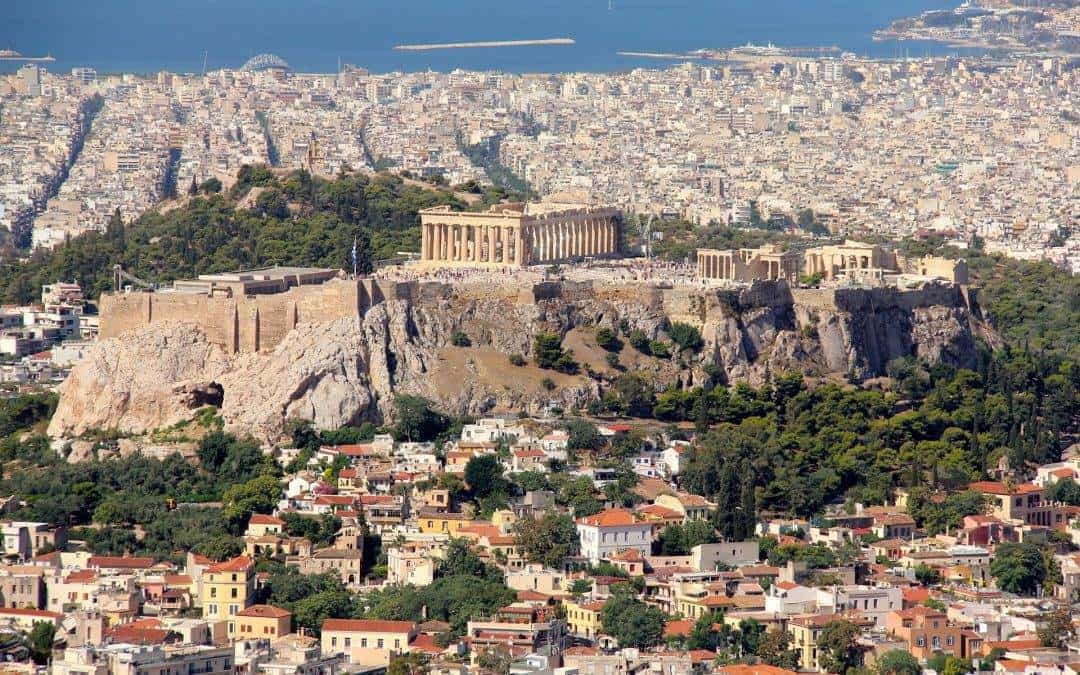 There are several options for travel to Athens. As the capital of Greece, it is home to the countries main airport and with so much coastline there are multiple options to arrive by sea and land as well.

Once you arrive you may be met by your private driver, use the public transport system or keep driving in Greece but however you do it, it is bound to be an incredible journey! 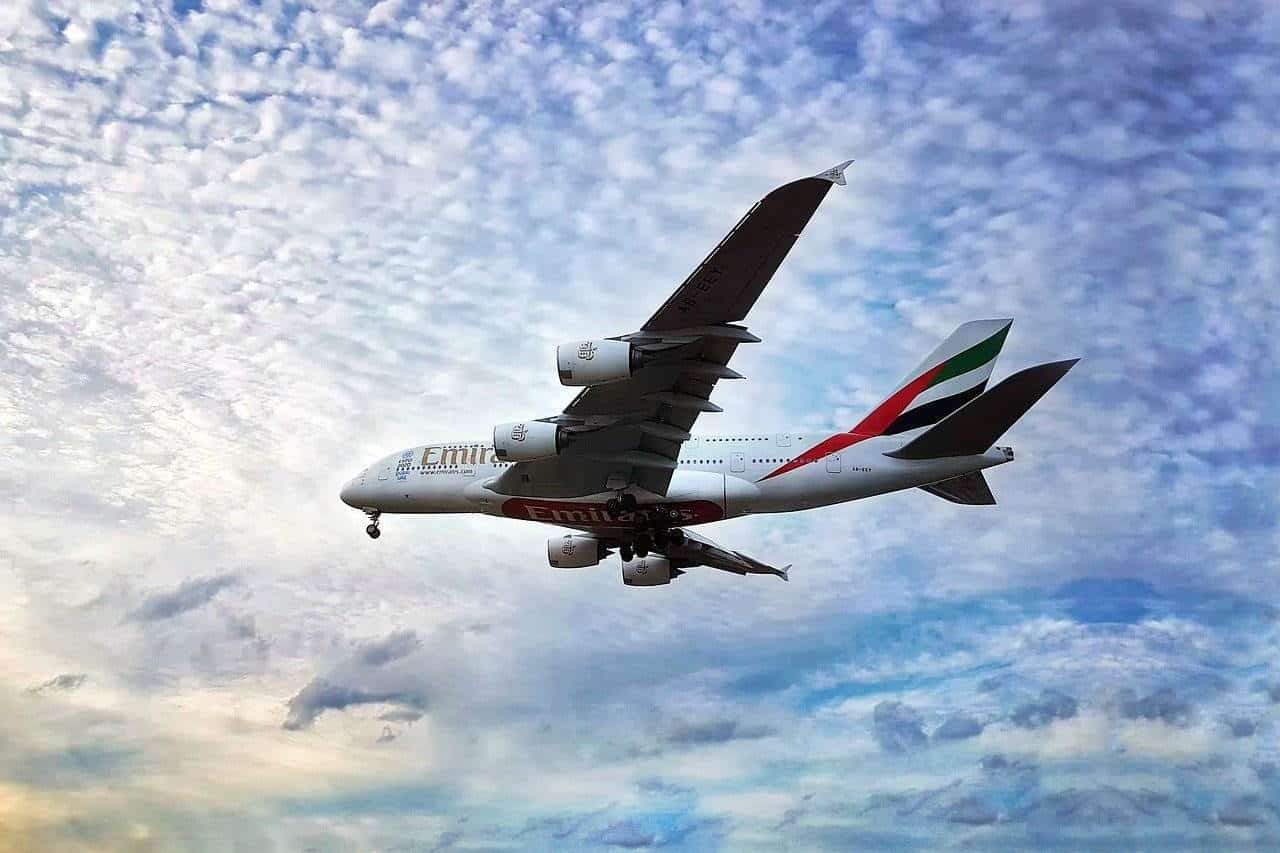 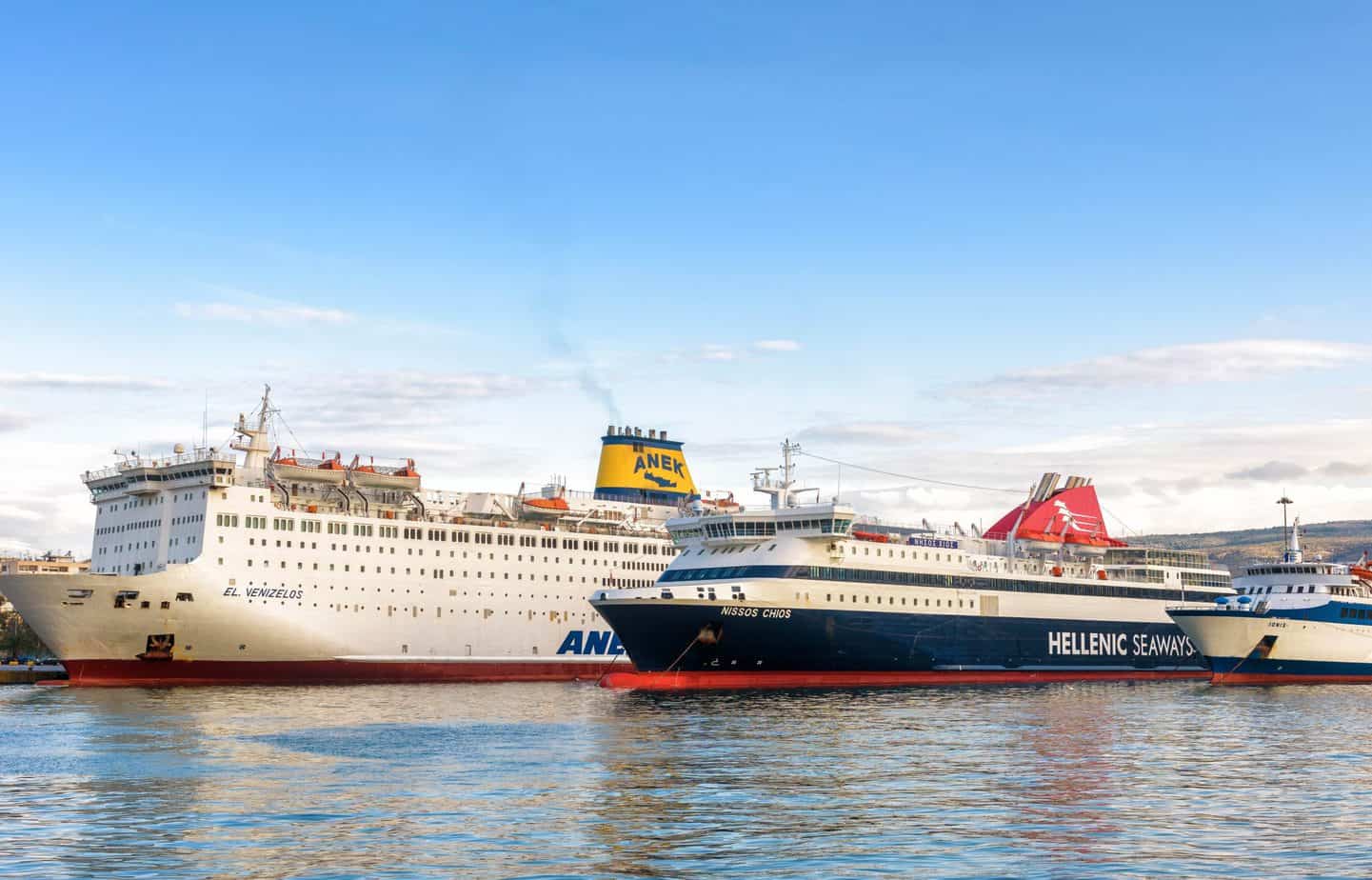 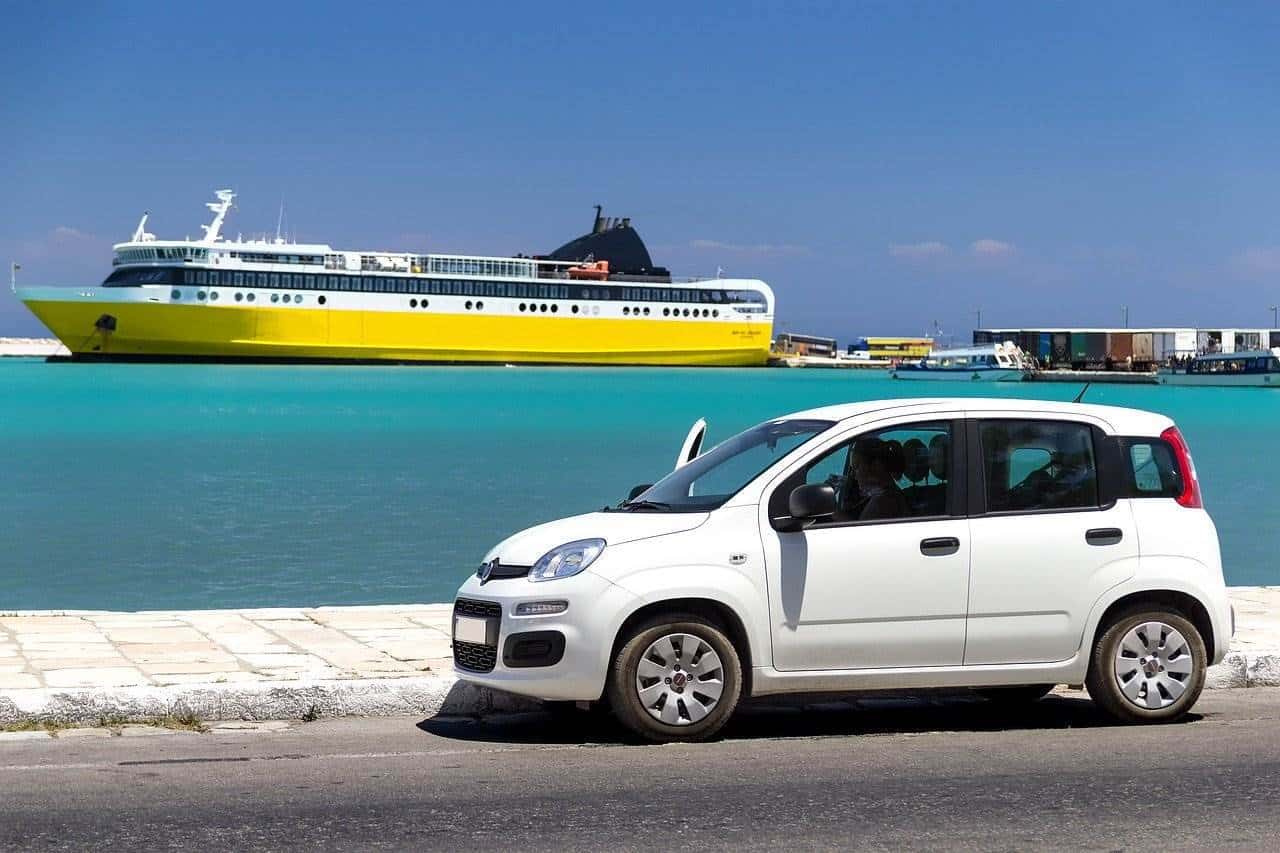 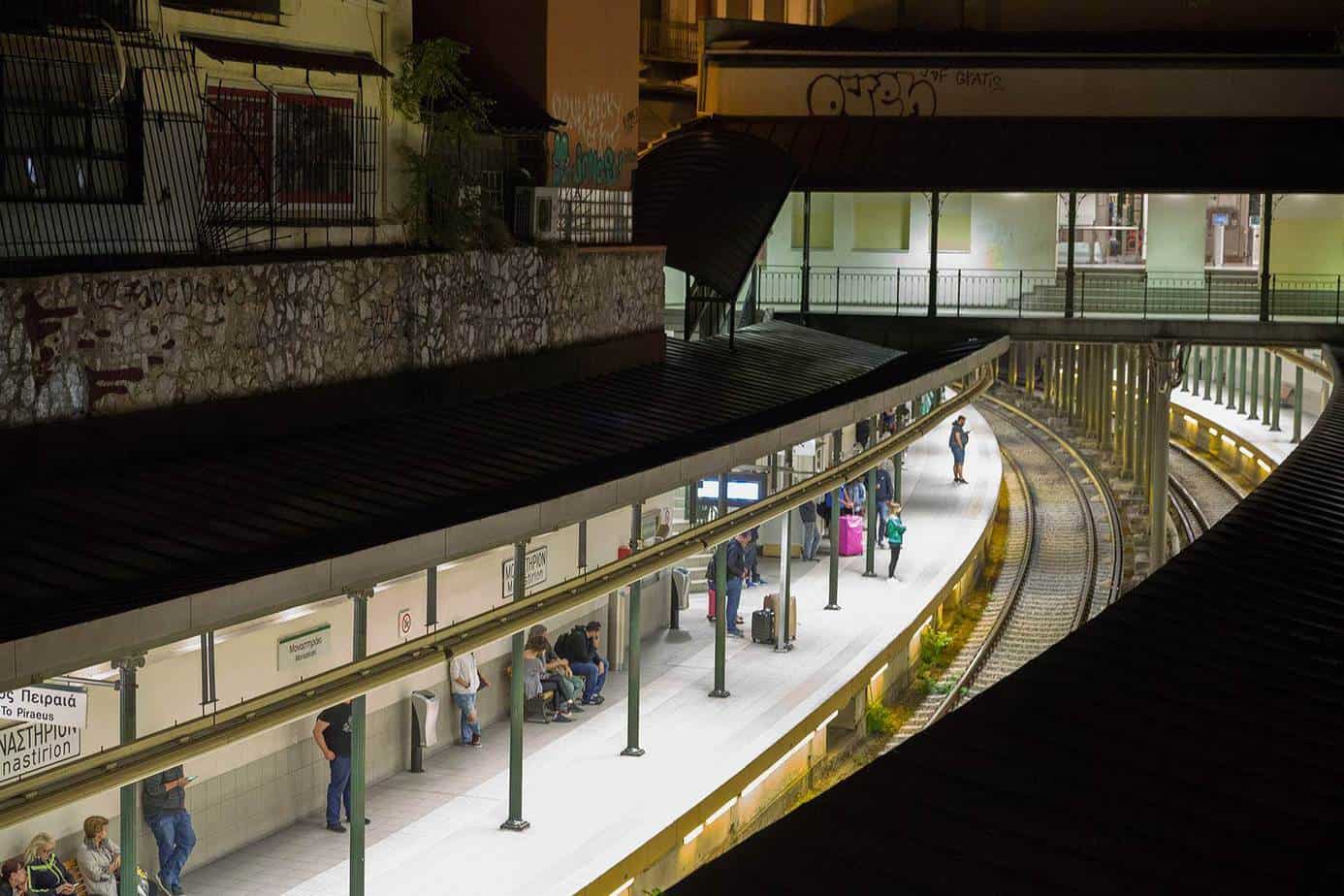 How to get to Athens

There are many flights to Athens from all over the world. Emirates, Etihad, Singapore Airlines, Qatar and Air China are the best choices for people flying from Asia, the Middle East or Oceania and budget airline Scoot also now fly into Athens. Aegean Airlines codeshares with Etihad.

From the US & Canada, choices include American, Delta, United, and Air Canada and most European carriers have several flights a day in summer including Turkish Airlines, British Airways, Lufthansa, Air France, and Ryan Air.

Getting from Athens Airport to the City Center

Athens’ Eleftherios Venizelos (ATH) airport is located on the outskirts of the city, and getting to Athens city center is relatively straightforward.

Metro – The airport is accessible via Metro’s Line 3 (Blue Line): Ag. Marina – Airport which now goes all the way to Piraeus port.

There is also an airport express bus for €6, which run 24/7 and are especially convenient for late flights. The buses depart from the arrivals level at the airport, and take around an hour to reach the centre of Athens.The E96 bus will take you to Pireaus port if you need to connect with a ferry.

Flat fare taxis are available for €38 at Exit #3 on the arrivals level. That price increases to €54 between midnight and 5:00 am. Some taxi drivers will try and charge the higher fare at times but this is in fact illegal.

Private airport transfers can be arranged in advance and usually cost only a little more than a taxi. We have partnered with trusted and fully insured drivers who will meet you in the arrival hall. Use this button to book online AND receive 10% off!

If you have a very early or late flight it may pay to get a hotel room close to the airport. Towards the back of this article are the different options you have for this.

Travel to Athens by sea

There are a number of cruises than terminate in Athens that originate from destinations such as Venice, Istanbul and other parts of Europe.

Cruise lines such as Royal Carribean, MSC and Holland America are very popular and there are some small operators too. You can also arrive by Ferry from some towns in Turkey, Albania, Italy and Croatia.

We love to use Ferryhopper to book ferries. They have a very intuitive search engine which gives you all the different route configurations, plus they deliver to your hotel. They are also now in Italy and Spain as well.

The main railway network of Greece currently provides links between Athens and Northern and Southern Greece to the rest of Europe through the Western Balkan countries and Bulgaria.

You can either catch the Eurostar to Bari in Europe and then a ferry across to Greece or travel down through Greece via Paris, Munich, Belgrade & Thessaloniki. More information is available here.

Greece shares its borders with Albania, FYROM, Bulgaria and Turkey and it can be a lot of fun and incredibly interesting to arrive by car or bus and to continue to explore Greece by road. Road tripping around the Peloponnese peninsula and Thessaly ( Meteora) are some of the best holidays we’ve ever had!

USE PROMO CODE ‘GTS’ TO GET A FURTHER 10% OFF WHEN YOU BOOK BELOW! 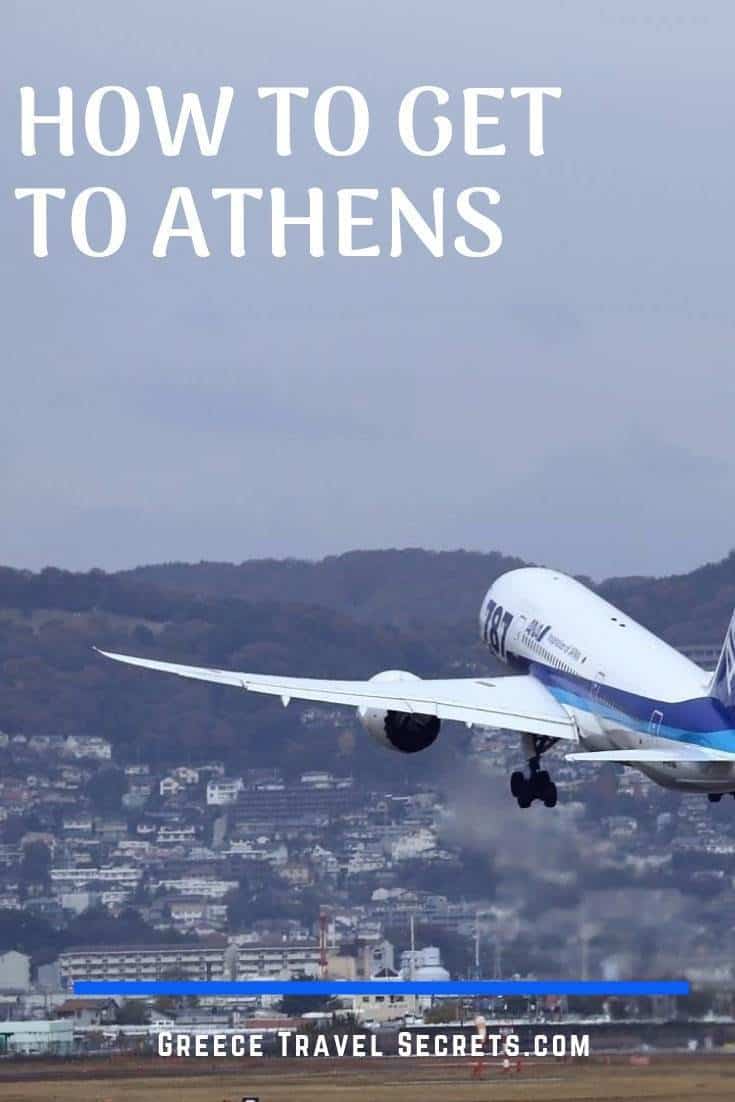 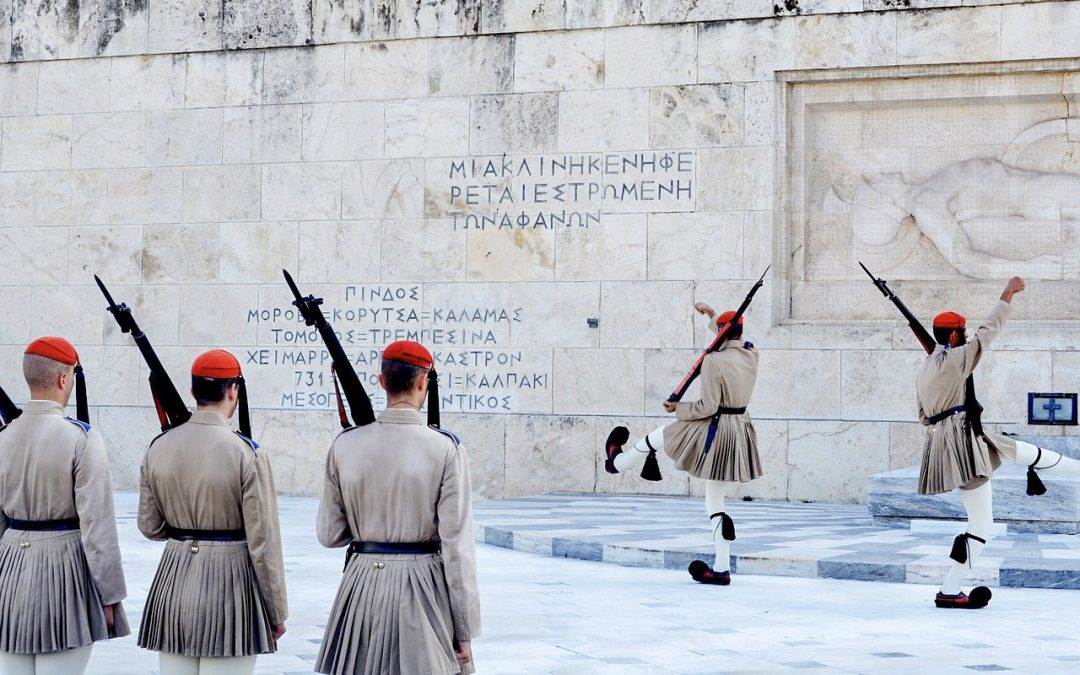 Known for their distinctive uniform, Greece’s mysterious and flamboyant elite Greek Presidential Guard, the Evzones, may initially appear to be a novelty designed to attract tourists but there is a lot more to them than that. The Evzones are an elite military unit and...

END_OF_DOCUMENT_TOKEN_TO_BE_REPLACED 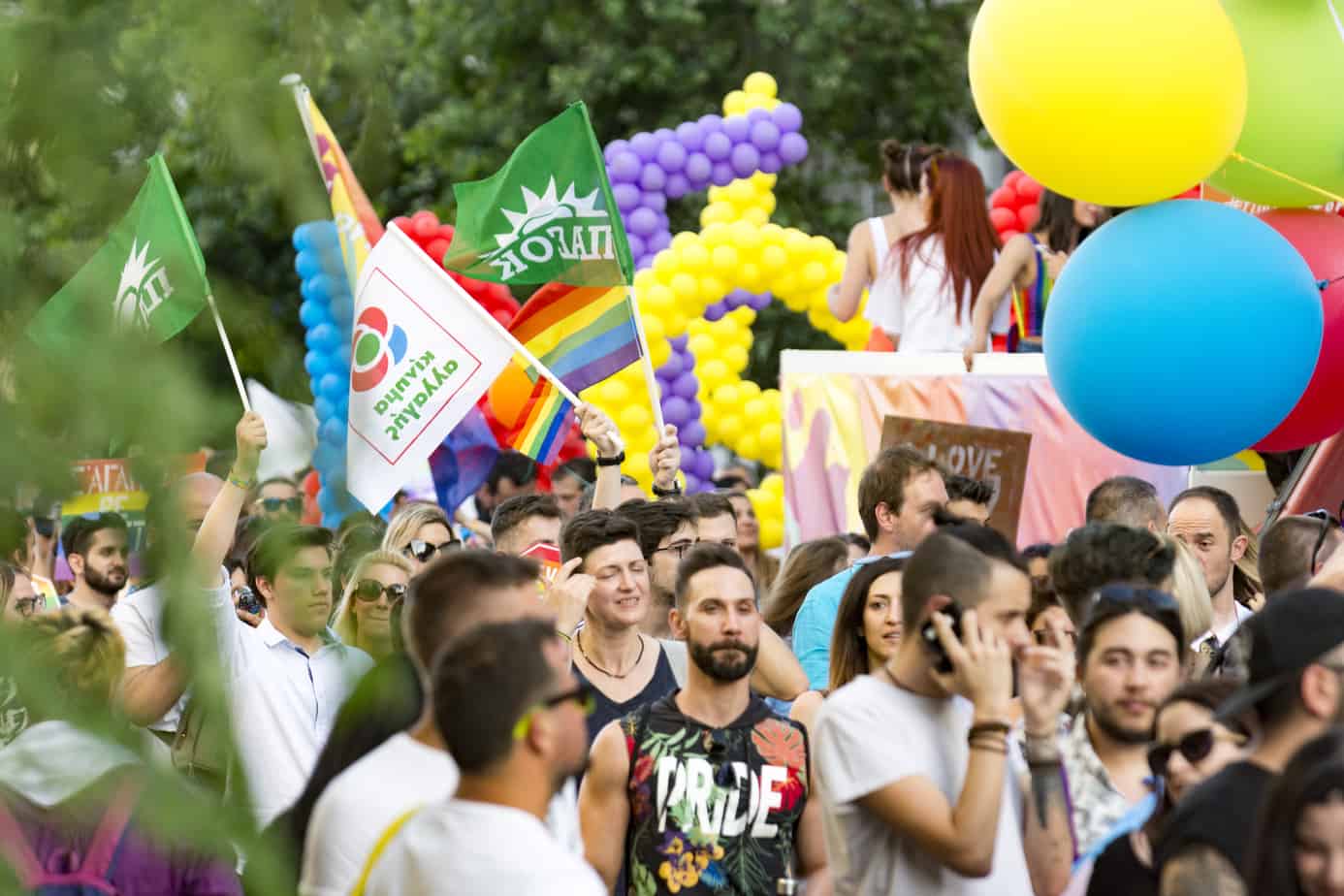 GAY ATHENS – A GUIDE TO THE GREEK CAPITAL FOR LGBTQIA2S+

Though a little more subtle and less public than places like Mykonos, the gay scene is still very much alive and well in Athens and we've put together this Gay Athens Guide to help you make the most of your visit.   The movement towards widespread social...

END_OF_DOCUMENT_TOKEN_TO_BE_REPLACED 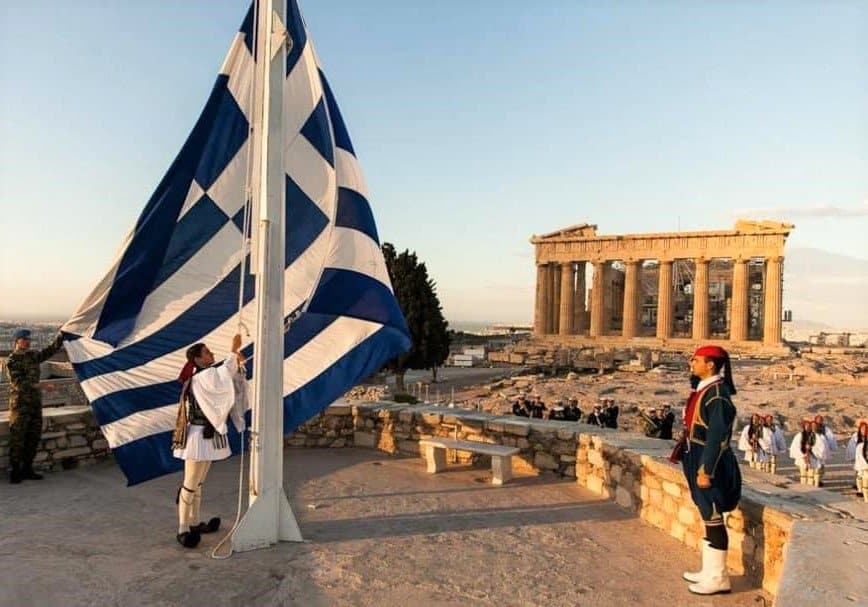 ONE DAY IN ATHENS – A COMPLETE ITINERARY

Athens is one of the oldest and most fascinating cities in the world. The birthplace of Democracy, Medicine, Theatre and Philosophy offers a lot to see and do. Ideally you would have at least 3 days in Athens to really do it justice but for people who are transiting...

END_OF_DOCUMENT_TOKEN_TO_BE_REPLACED

Swedish
Warning: strpos() expects parameter 1 to be string, array given in /home/customer/www/greecetravelsecrets.com/public_html/wp-content/plugins/wp-optimize/minify/class-wp-optimize-minify-fonts.php on line 203