Lying close to the Turkish coast, the name ‘Dodecanese’ literally translates to the number twelve. Despite this, there are actually 15 major islands and a further 150 smaller isles that make up the grouping. Of these, some of the best known include Rhodes, Kos, Tilos, Patmos, Kalymnos, Leros and Nisyros.

The islands are amongst the most historically significant in Greece, and include Rhodes, which was said to be the home of one of the Seven Ancient Wonders of the World, the Collosus of Rhodes. In addition, many of history’s greatest thinkers trace their origins back to the Dodecanese, including the medical philosopher Hippocrates. Ottoman influence are everywhere and other groups, including the Byzantines and Venetians, have also left a mark on the Dodecanese Islands.

The level of development on the islands varies significantly. Ever popular and historically fascinating Rhodes is one of the most developed of the Greek Islands, while volcanic Nisyros and lush Tilos are traditional and pristine, with unspoiled beaches and a sprinkling of charming tavernas.

As a number of the islands are close together, island hopping is a definite (and fantastic) possibility to allow you to enjoy the best of both worlds. 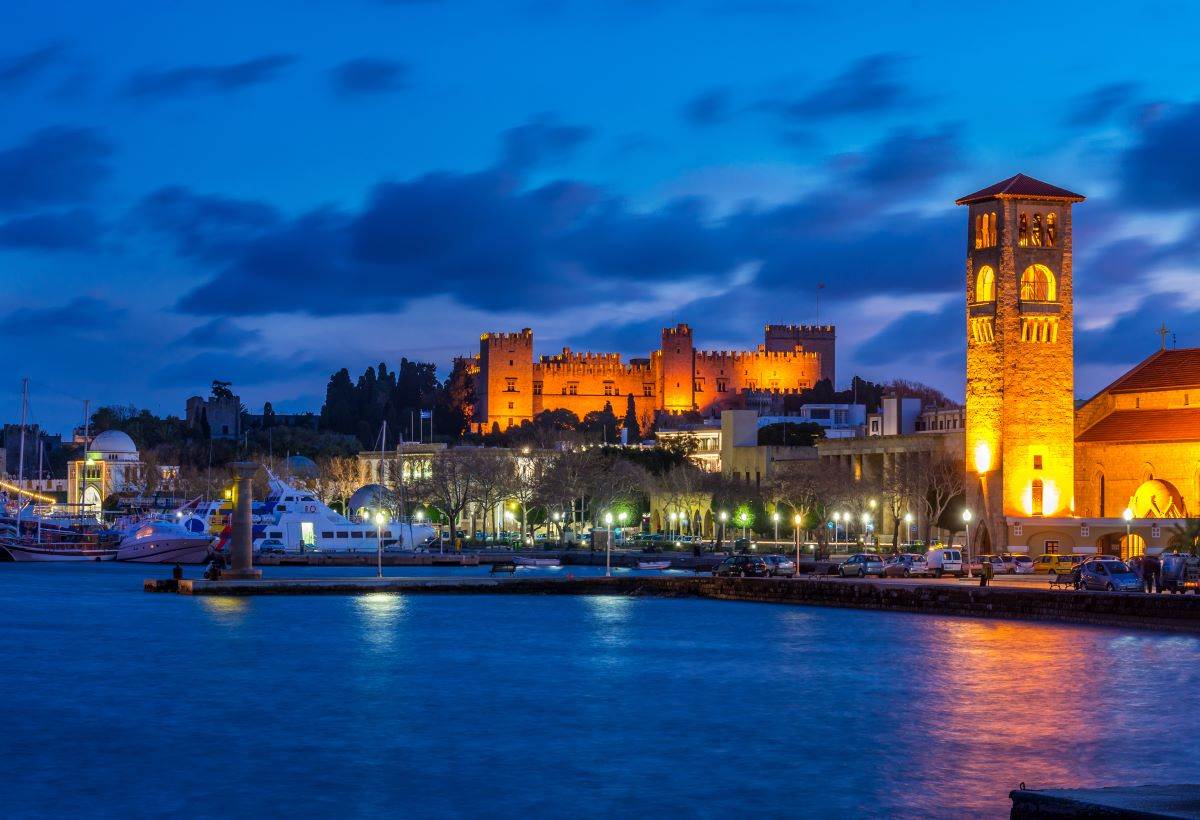 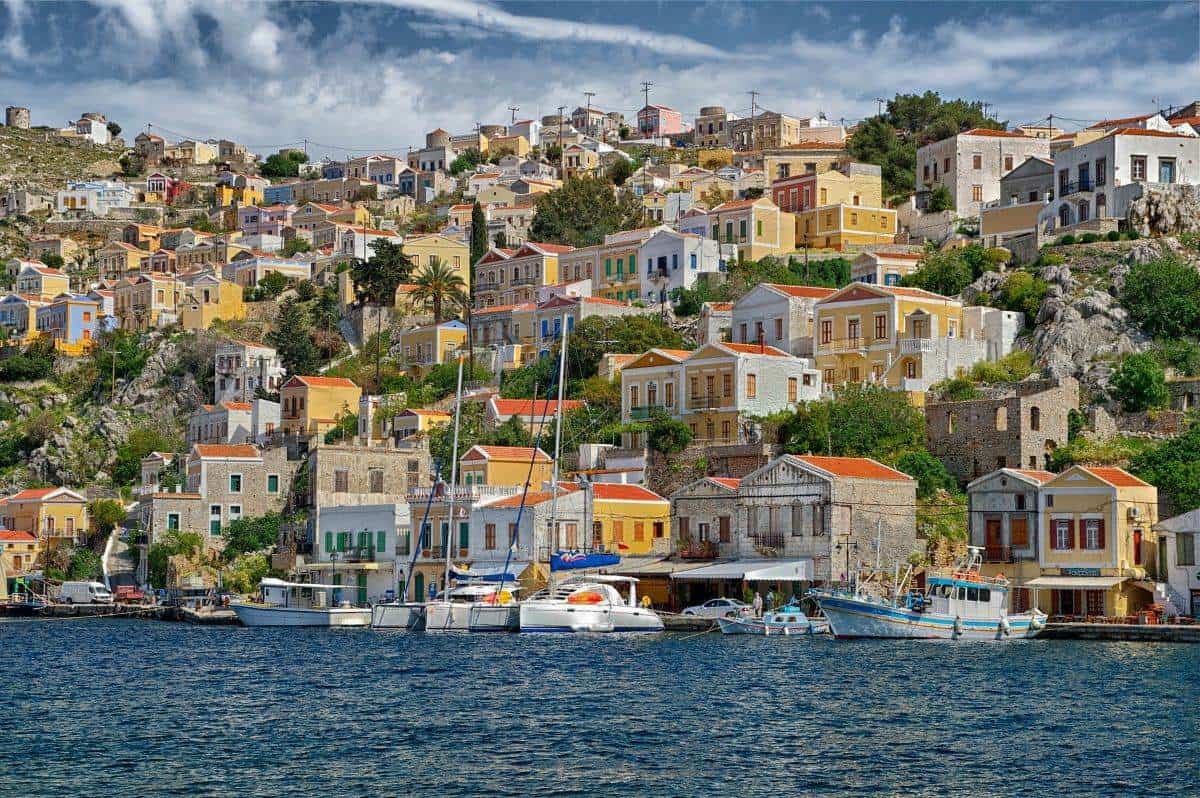 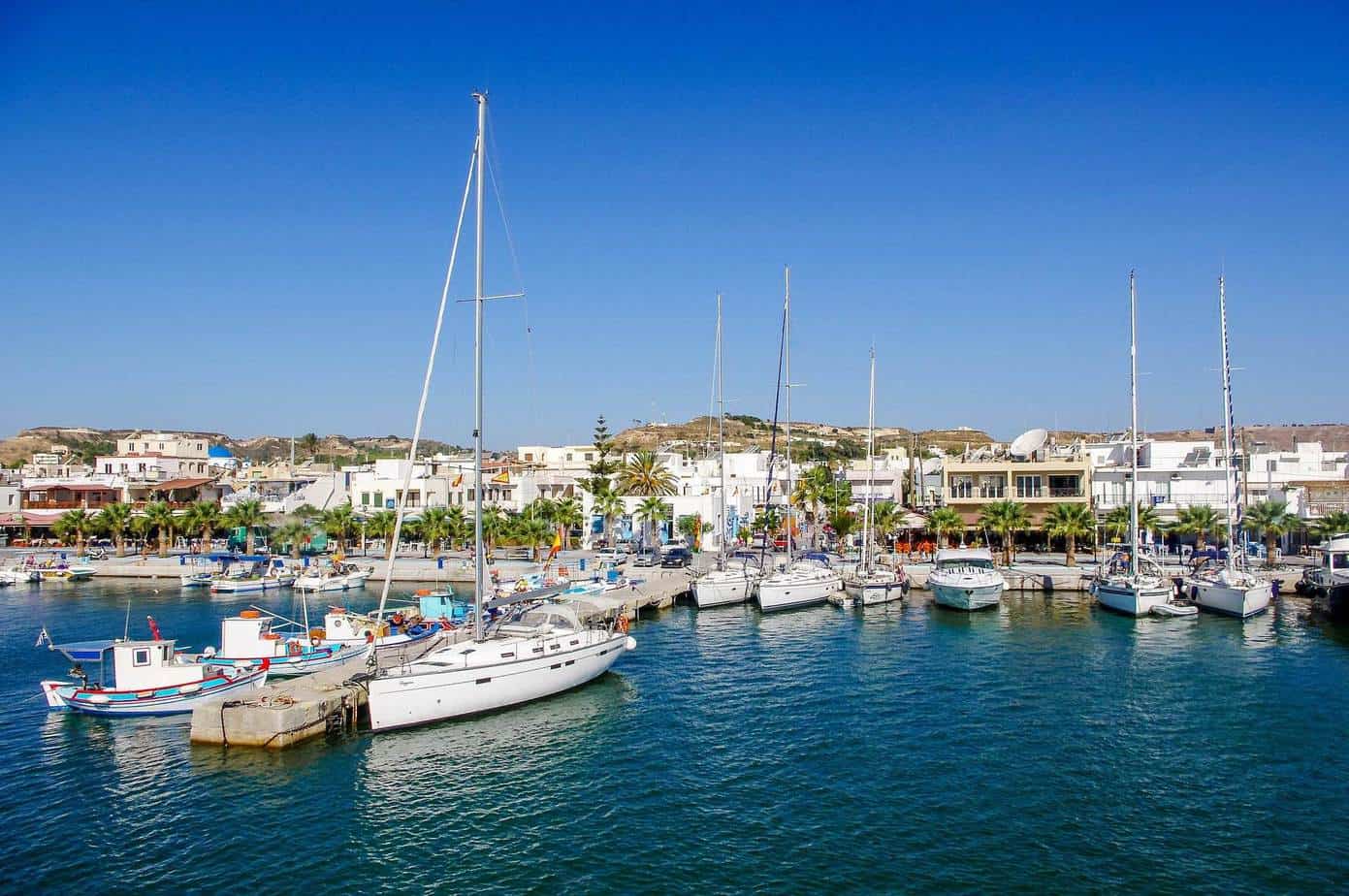 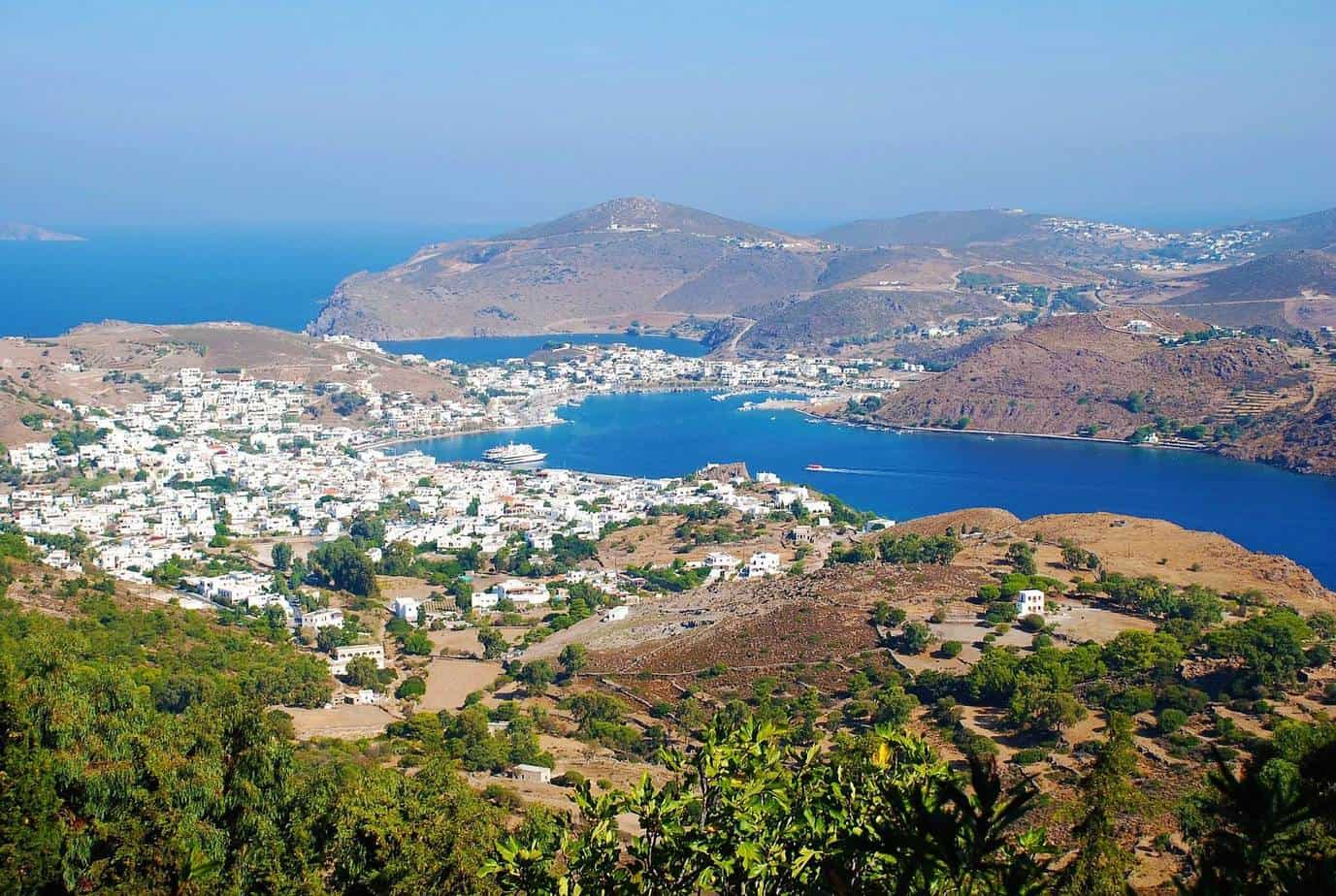