The Saronic Islands are the group closest to Athens, meaning they are popular for daytrippers and overnight visitors from the capital. Most of the islands – Aegina, Angistri, Hydra, Poros, Salamina and Spetses – are only an hour or two from Athens by ferry, meaning they are lively all year round.

Their year-round popularity is also helped by the fact that they are largely sheltered from the strong winds experienced on many other islands and they often experience clear ‘halcyon days’ in Winter.

The islands have long been considered historically significant. Aegina, in particular, has a number of points of historical interest, including the Greek temple of Aphaia which was constructed in 480 BC. Around the same time, the straights between Attica and Salamina) were the site of an intense battle between the Ancient Greeks and the Persians.

Today, most of the islands are built up with lots of accommodation and other amenities to choose from. Hydra is famed for its nightlife and has been famously home to a number of writers, actors, and Poets, most famously Leonard Cohen for over 20 years.

Aegina will delight history lovers whilst Agistri offers beautiful beaches, and Spetses is the playground of shy celebrities and wealthy Athenians with a little bit of everything. 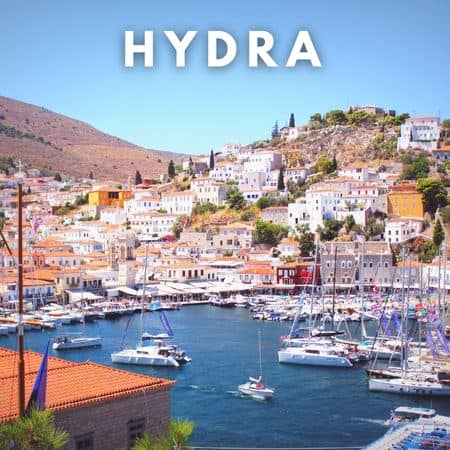 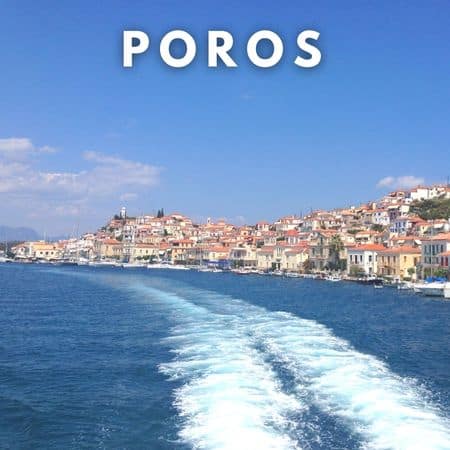 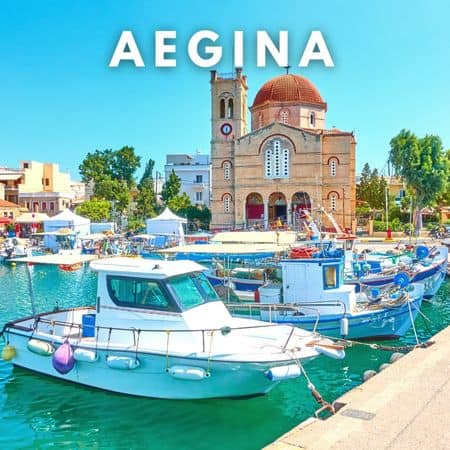 TRANSFERS IN GREECE – BOOK YOUR AIRPORT OR PORT PICK UP