HOW TO GET TO KALAMATA, GREECE 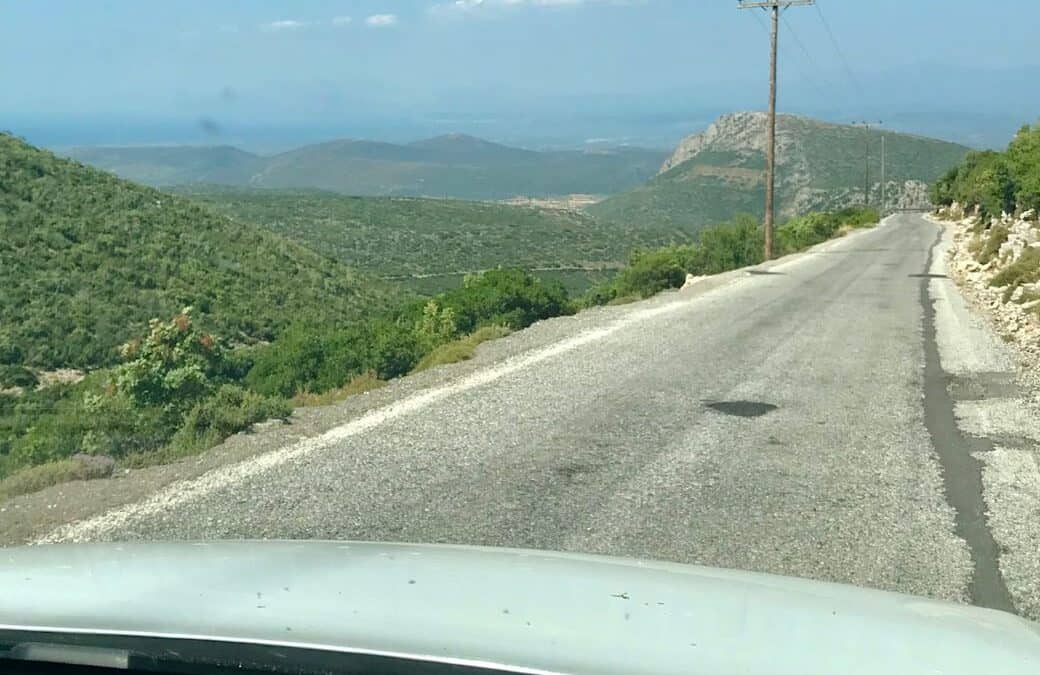 Kalamata is a large town in the central Peloponnese which is a fantastic place to use as a base to explore the many wonders of the peninsula. It does have an airport but there are no flights from Athens so working out how to get to Kalamata can be a bit tricky.

Essentially there are 6 options;

Kalamata Airport is located  10 kilometers/6.2 miles from the center of Kalamata.

It is a small airport but it does service international flights, mostly charter flights during the tourist season from May to October.

The airport has two cafes, a car park, an ATM, a couple of small souvenir shops, a duty-free store, a currency exchange, and car rental desks. The bus stop is right outside as is a taxi rank.

Airlines that fly into Kalamata include Aegean/Olympic from Thessaloniki, British Airways, EasyJet, and Ryanair from the UK, Brussels Airlines, Austrian Airlines, Swiss Air, Lauda from Vienna, Condor from Germany, and Transavia from Amsterdam. It is also expected that more flights will commence from Italy and Spain. 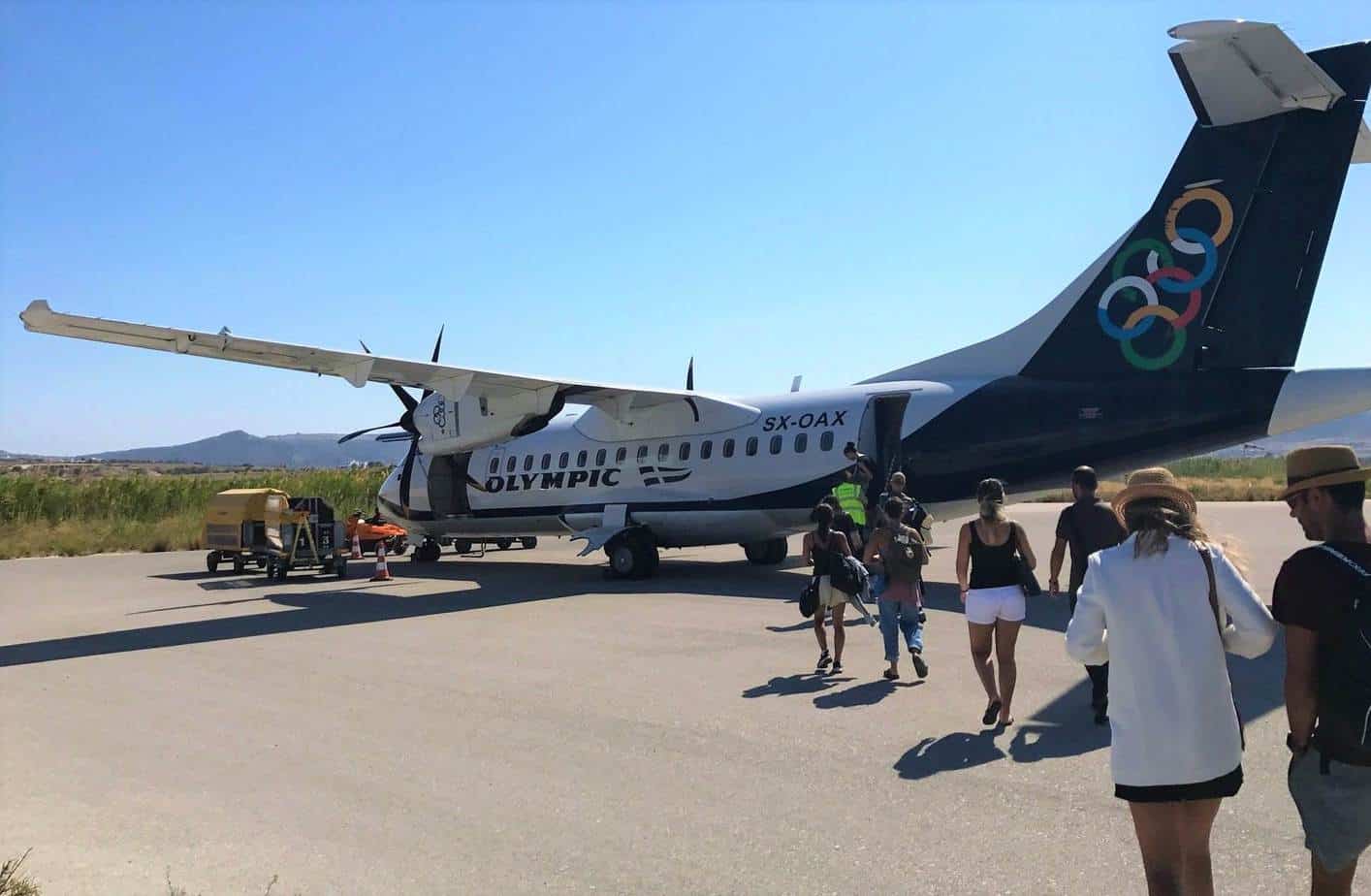 The drive from Athens to Kalamata takes around 2.5 hours. It’s an easy drive, largely on modern toll highways, and very scenic most of the time.

We recommend picking up a car at Athens airport where the freeway – Highway 8,  heads straight past downtown Athens – where you definitely do NOT want to drive! and on past the Gulf of Elefsina and over the Corinth Canal onto the Peloponnese.

Make sure you stop at the canal for a photo and spend an hour or two at Acro-Corinth too, once a significant trading port and important archaeological site.

Just before Corinth, you will turn onto highway E65 A/D Korinthou Tripoleos, which will take you past Tripoli and on into Kalamata via Highway 7 at Kalamata Airport.

A car will come in handy for your stay as there are so many amazing day trips from Kalamata to do, including some of the most important sites and attractions in Greece.

If you are coming from the North/West mainland – perhaps you’ve been to the Ionian Islands or explored the many incredible sites in Aetolia-Acarnania, Epirus, or beyond, then you are likely going to start your Peloponnese adventures from Patras.

Patras is the largest city in the Peloponnese and the 3rd largest in Greece. It is a vibrant university with a bustling port servicing ships and ferries from the Ionian Islands, Italy, and the Dalmation Coast.

There are 3 main routes your can take between Patras and Kalamata.

If you are already on the Peloponnese and spending some time in wonderful Nafplio then its and easy 90 minute drive from there. Head out through Argos on Highway 70 and turn onto Highway 7 at Sterna. This will take you through Nemea wine region, one of the best in Greece and definitely worth exploring!

Highway 7 becomes E65 and will take you right down to Kalamata via Tripoli.

An alternate route is via the coast road around the bay of Nafplio to Kougeika where you turn on to the Argous-Tripoleos road. This is a very scenic route with some incredible views and sites such as the Passa di Nelo and WWll Pillbox bunker that is where car-racing events are often held, but if you are not used to driving on winding, country roads it may not be for you. 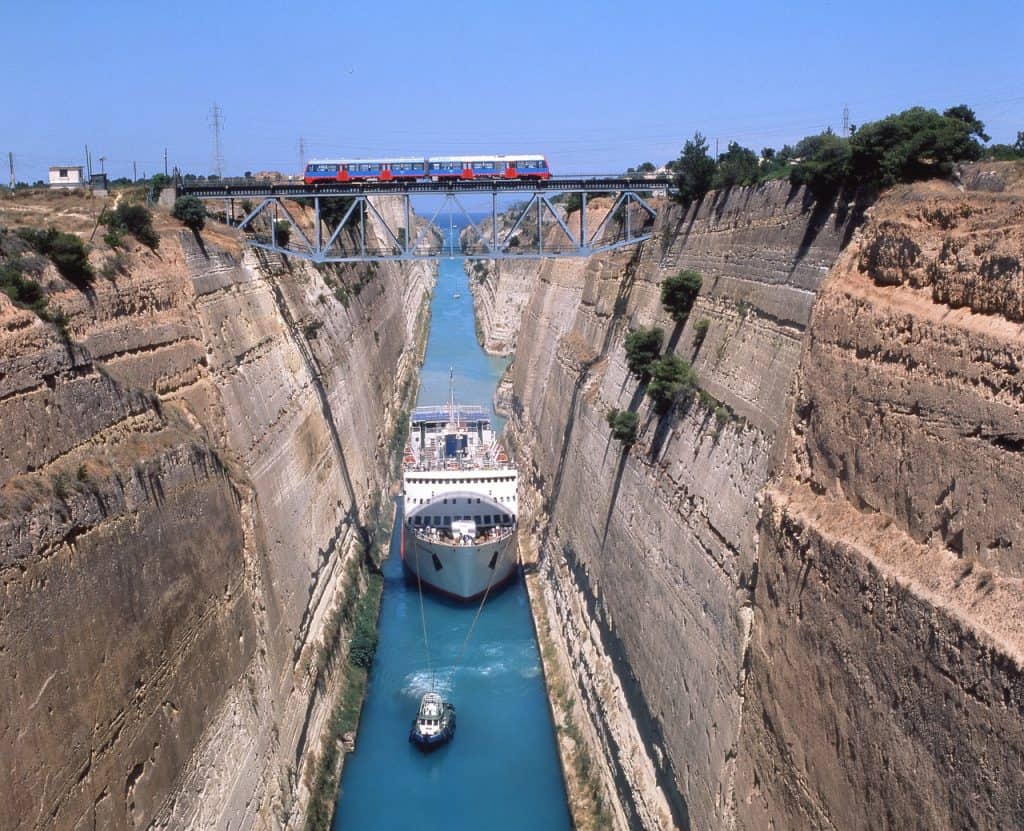 The bus is another option from Athens to Kalamata. This is far less expensive than renting a car.

Buses leave from Kifissos bus station in Athens. Though it will typically depend on traffic and the state of the roads, the bus ride from Athens to Kalamata should take about three hours. There is an express bus that takes around 3 hours and a standard bus that takes around 4, with several stops.

In Kalamata, the bus station is just next to the food market and adjacent to the city’s historic center.

You can also catch the bus from Patras and other places on the Peloponnese.

See the official website for Timetables and more HERE.

There was once a train station in Kalamata with scheduled services between Athens but it is now closed.

You can however, catch the train roughly halfway between Athens and Kalamata to Corinth and can connect with a bus from there. You would need to get a taxi for the 5 minute drive to the Corinth Bus station and then catch the daily KTEL bus, which takes just over 2 hours. The route is also serviced by the Union Ivkoni bus company.

Unfortunately due to the distance, there are no ferries to Kalamata.

It is, however, possible to connect to the Peleponnese with several Greek Islands. Namely:

From these towns, you can then hire cars or catch buses through to Kalamata. It may also be possible to catch a taxi or get a private transfer although this will be an expensive exercise.

If you are in a hurry and/or want door-to-door service from Athens then a private transfer is possible. This will be the most expensive option but if you are traveling with friends or work colleagues it’s still viable.

Contact our partners at Cattaxi and use the GTS promo code to get a 10% discount on your trip. 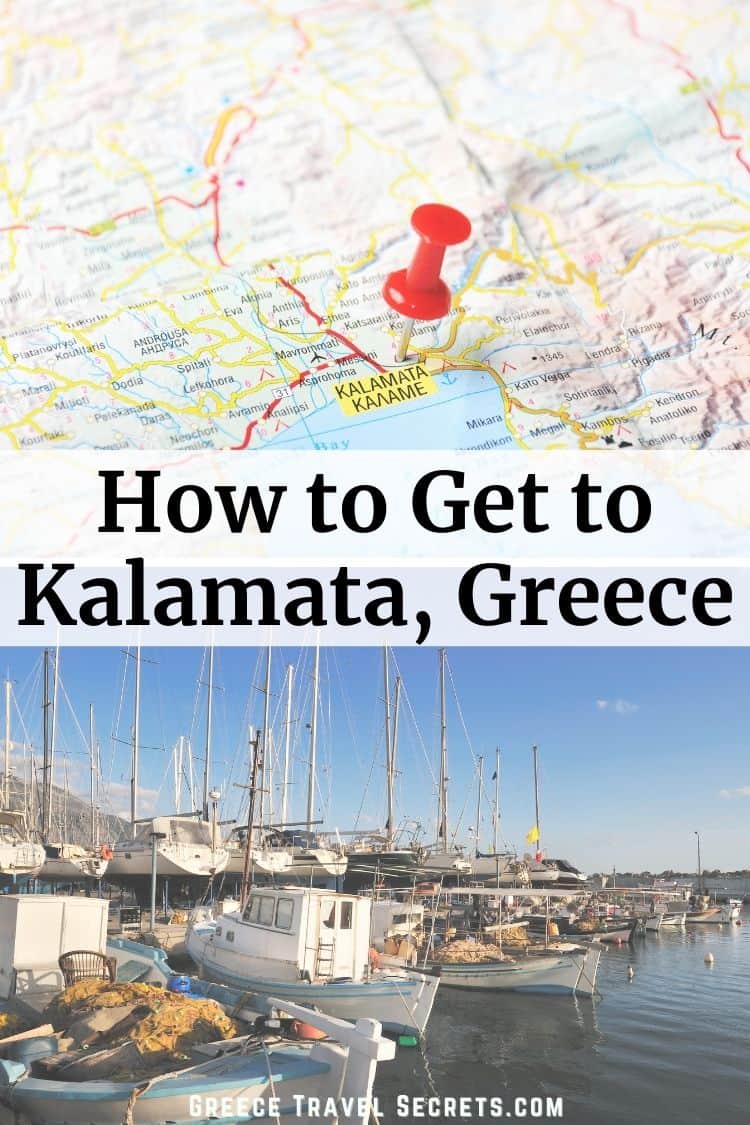 A COMPLETE GUIDE TO MONEMVASIA CASTLE